A truly mass-market (and widely adopted) at-home automatic film processing machine has yet to appear in the world of photography. Photographer Mark Webb didn’t want to wait around for one to show up, so he cobbled together one with his hardware and software knowledge. It’s called the Developist.

Webb, who calls himself “an English bloke [working] in a garden shed”, says he was inspired by seeing the Filmomat auto film processor but balked at the machine’s €3,500 (~$4,070) price tag, so he decided to have a go at creating his own.

He just finished the “1st step prototype” of the Developist — at this stage, his machine is a semi-automatic developing assistant similar to the Kanton DX35 concept design that we featured earlier this month.

The Developist can currently control and monitor temperature, agitation, and timing. Manual input is still needed from the photographer for different steps of the process, but Webb is working on the next phase of the project, which is making the machine entirely automated to the point at which you can simply place a tank with film in the machine and have it completely processed from start to finish.

It’s not as pretty as the Filmomat (and especially the Kanton DX35), but the Developist is cheap. Webb says the whole thing can be made for about $40.

In other words, for the price of the Filmomat, you can build yourself 100 Developists.

Here are some photos showing various components and features of the Developist:

And here’s a 15-minute video showing an entire trial run of the full process:

Here are some photos that Webb processed using the Developist: 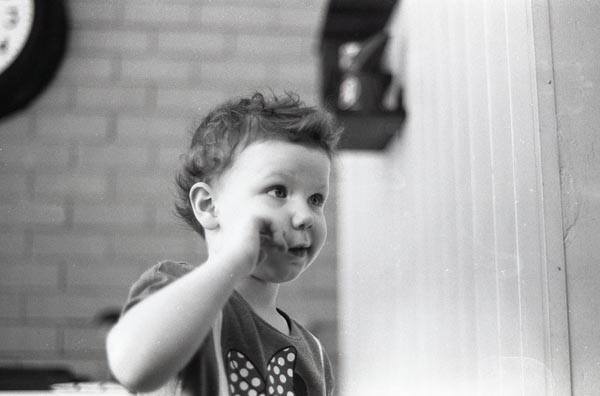 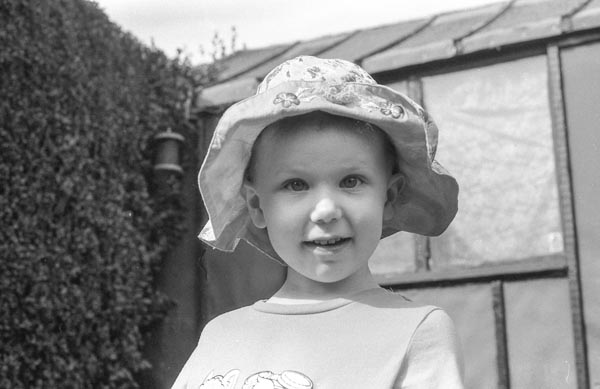 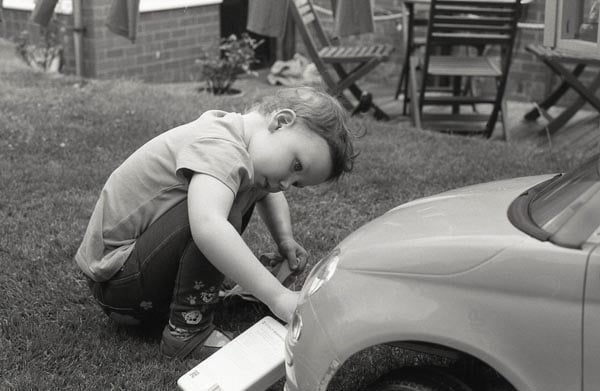 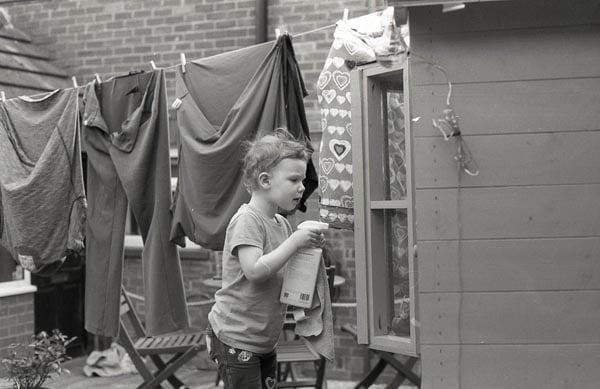 “I’m not after any sales pitch etc — I just want people to know you can build stuff fairly inexpensively if you just are willing to learn a few skills,” Webb tells PetaPixel. “I will release the code for free once I’m happy its reliable enough, and intend to make no gain/fortune by selling it. (Will be free).

“Film is back big time as youngsters want something more ‘hands on’ and middle-aged people like me (35) miss the joy of taking pics when we were young. There are a lot of ‘tinkerers’ about like myself who are just happy to share ideas and make life a bit easier for people new to film, or who like to mess about.”

Webb is sharing his entire ongoing build process through an online diary. You can follow along if you’d like to one day build the fully automated Developist for your own film development.

This website uses cookies to improve your experience while you navigate through the website. Out of these, the cookies that are categorized as necessary are stored on your browser as they are essential for the working of basic functionalities of the website. We also use third-party cookies that help us analyze and understand how you use this website. These cookies will be stored in your browser only with your consent. You also have the option to opt-out of these cookies. But opting out of some of these cookies may affect your browsing experience.
Necessary Always Enabled

Performance cookies are used to understand and analyze the key performance indexes of the website which helps in delivering a better user experience for the visitors.

Analytical cookies are used to understand how visitors interact with the website. These cookies help provide information on metrics the number of visitors, bounce rate, traffic source, etc.

Advertisement cookies are used to provide visitors with relevant ads and marketing campaigns. These cookies track visitors across websites and collect information to provide customized ads.

Other uncategorized cookies are those that are being analyzed and have not been classified into a category as yet.